This is the area for downloads, reading and teaching resources. We’ll be adding more exciting new content to this section so be sure to check back. 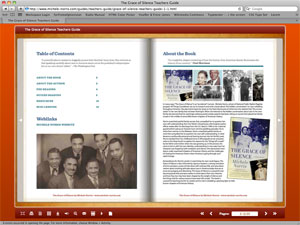 This is a more engaging experience with tools for social network sharing. This may not work on all Apple mobile devices. 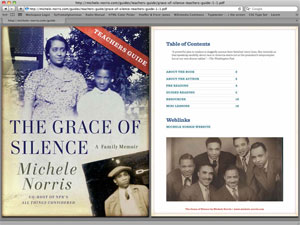 This format is the most universal and can be read on most computers and mobile devices. It can also be used to print from.There is basic interactivity included with this version.

Recommended for easy portability on mobile devices and for printing. 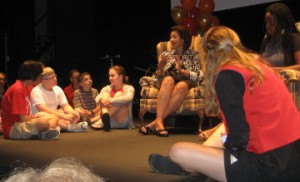 Resources:
–Aunt Jemima is Alive and Cookin”’: An Advertiser’s. Dilemma of Competing Collective Memories. Judy Foster Davis
– Create Your Own Time Line– ReadWriteThink.org offers students the ability to create an interactive timeline then print to display.